13 Mar Ali’s story, something to cheer about.

Ali’s story, something to cheer about.

For Ali, DATA was another page in a troubled history dating back to ninth grade, when she voluntarily entered the Palm Beach County Sheriff’s Eagle Academy at age 14. “I thought we were over the hump,” her mother recalls. “I went to all the parenting classes and she’d graduated top of her class.” 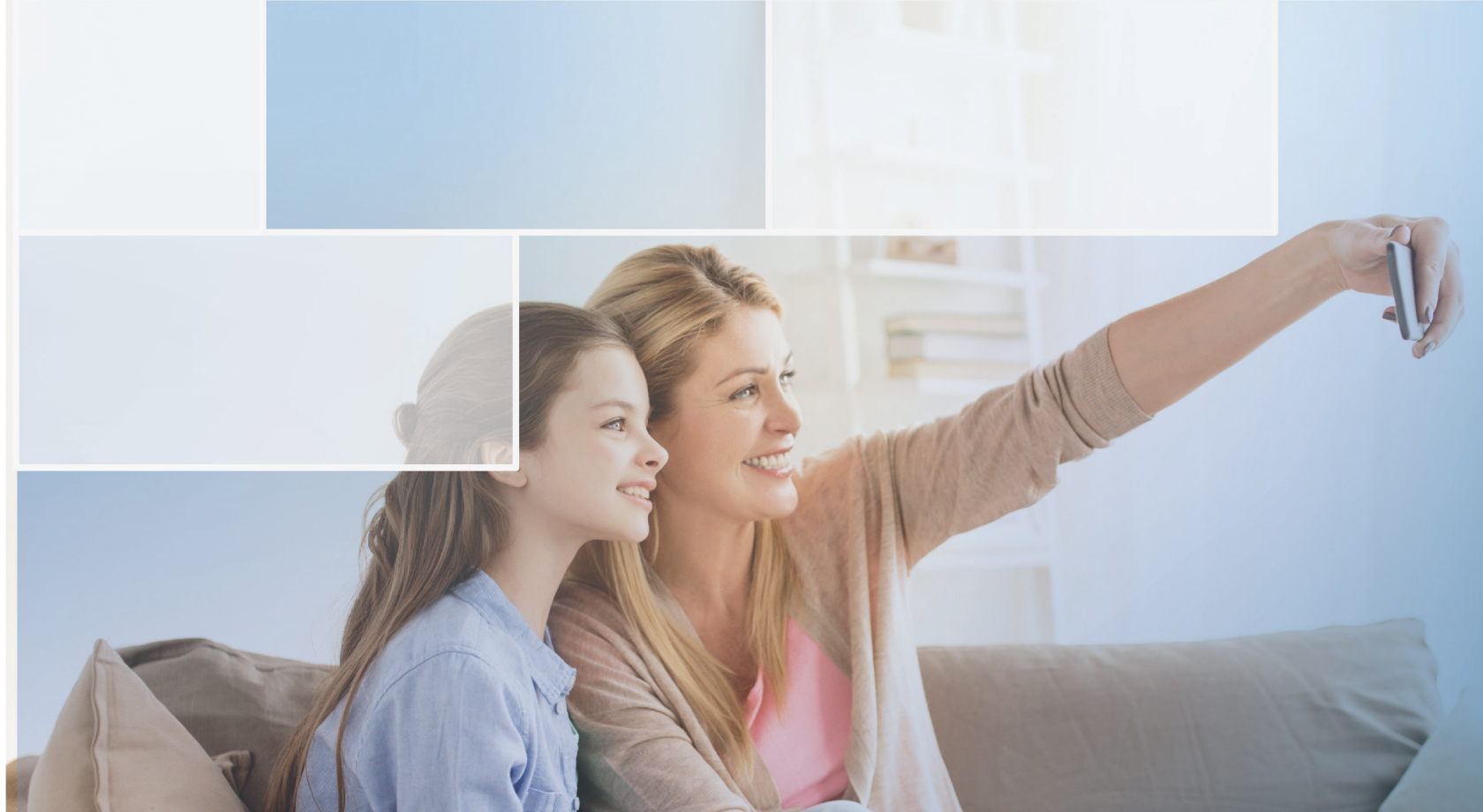 Ali left the academy with two $1,000 scholarships and returned to 10th grade in public school. “The first semester my grades were great,” she says, “and then I slipped right back into drugs. I was a heavy pot smoker, freebasing Oxycontin and everything in between. Pills mostly. I never did cocaine or shot up.”

She was lying, stealing, falling apart. “I’d notice money missing, or see empty beer bottles in the garbage,” her mother says. “And I don’t drink beer. I was locking my purse in the bedroom like a prisoner in my own house.”

“That was when I got arrested,” Ali says. The Department of Juvenile Justice sent her to DATA’s 12-week outpatient program. Ali flunked the final pot test, and wound up in the residential program.

She ran away, got caught passing notes, stole food, fought with other girls.

Eventually, her therapist recommended a psychiatrist, who diagnosed Ali as bipolar and prescribed appropriate medication. Both she and her mother say that was the turning point. “Ali’s dad committed suicide when she was seven,” her mother explains. “I thought all this was because she was dealing with depression. I don’t think I wanted to make the connection.”

Since then, Ali has become the girl she appears to be. In May, she graduated from high school in a full cap and gown ceremony. For a time, she tried to maintain contact with old friends, but found she had to leave some behind. “I can’t always avoid being around people who are drinking or smoking pot,” she concedes, “but now when they offer it to me, I just shake my head and say, ‘No, thanks, I’m good.’”

Now she attends Palm Beach State College on the scholarships she earned at the Eagle Academy. Her plan is to earn a cosmetology license, then transfer to the Pratt Institute in Brooklyn, using her PBSC training to hold a good job while she earns a degree in design.

During the day, she works in a retail store part-time. At night, she’s a waitress. “I know it sounds like a cliché,” she says, “but I’ve learned that I belong somewhere and there’s a way to live without it. I learned my genuine personality traits. I’ve learned what to do for fun. I go to karaoke nights. I have a steady boyfriend. I enjoy working.”

Behavioral Health does not discriminate and it can happen to any child, and at alarmingly young ages.