Posted at 15:55h in News by jwdadmin 0 Comments
0 Likes
Share

During her years at DATA, Laurie Henry owned a sweater.

An off -white cardigan sweater. “She used to hang it on the back of her door at our Outpatient Center,” CEO John Fowler recalls, “so after she died, I never let it go.”

Today, that sweater hangs on the back of Fowler’s off ice door at DATA’s Jupiter administration off ice, his way of remembering the former Director of Quality Assurance.

This year, DATA will inaugurate a way for everyone to remember her.

“We’re creating the Laurie Henry Award in her honor,” Fowler announced. “She was one of the most loyal, most dedicated, most committed people who’s ever worked here. This award is an homage to her that will also honor the current employees who exemplify her qualities.”

The first recipient will receive an engraved award and a monetary gift. 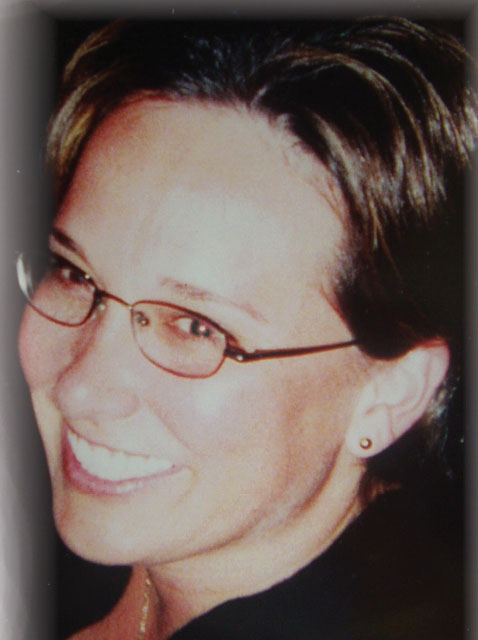 A Jensen Beach native, Laurie applied to become a TASC case manager in 1991, soon after graduating from the University of Central Florida with a degree in psychology.

Fowler, who directed TASC at the time, interviewed her. Then, she met with about 18 members of the TASC team. “They voted unanimously to hire her,” Fowler says. Little did they know she was soon to become their supervisor as Director of TASC and shortly after became the Director of Outpatient Services, and then the Director of Quality Assurance.

The job became Laurie Henry’s life, for the rest of her life.

What made her such a valuable employee and friend?

Walton Stoudenmire, director of DATA’s residential programs, smiles when asked about Laurie. “She had a great sense of humor and a unique way of making people feel comfortable no matter the situation.”

“She was a sponge,” Fowler answers without a pause. “And she was logical. I could tell her something once and she’d learn it immediately.

In a year, she could write our policies and procedures. She helped initiate our day treatment program and our juvenile justice contract. Most of what she developed for our agency still exists and is still the basis of what we do here.”

In other words, Laurie Henry’s legacy at DATA is much more than an off-white cardigan sweater hanging on the back of the CEO’s office door. But seeing it when he comes to work each morning makes John Fowler smile, just as she could make him smile each day.

“She could mess with me because usually she was a very serious person,” Fowler says with a laugh. “She would come and tell me there’s a surprise audit scheduled for tomorrow night, and when I started to panic, she’d laugh and say, ‘I can’t believe you fell for that.’”

“I miss her sense of humor. I miss her.” The whole DATA family misses her.